Home
Academic
What is it like to go to class in Canada? Differences with respect to Spain

The school year in Canada: similarities and differences regarding classes in Spain

In case your child attends a school year in Canada, do you know what the classes will be like? First of all, it should be noted that Canada is divided into 10 provinces and differentiated school districts. This means that there are certain particularities between them. Having said that, we propose to review the main characteristics of the daily life of a school in Canada. This way we will know if we are facing a very different system or similar to Spanish. But to the conclusions, we will reach the end of the post 🙂

The schedules of the Canadian classes are very similar to those of the rest of Western and Anglo-Saxon countries. These are developed in the morning, starting around 8:00 in the morning and ending around 3:30 at noon.

In Canada, the time reserved for students to make a small break is around 15/20 minutes. So, on average, are slightly lower than we can find in a regular recess in Spain.

It is eaten earlier and in less time. Everyone knows that in Spain we attach great importance to the meal, unlike what happens in other countries. In Canada, school life rates are similar to American and English students. It is common to have lunch at an approximate time of 30 minutes and having brought the food in a packed lunch, previously prepared at home.

In Canada, and also in the United States, schools have a kind of bar called canteens. In them, you can buy sandwiches, sandwiches, etc.

The focus of the classes

As we told you in our post “10 reasons to study a school year in Canada”, the focus of education in Canada is on guaranteeing the highest quality standards. The education of the country is considered one of the best in the world and has a high investment by the Canadian Government.

Those who go to class in a Canadian institute realize the importance they attach to campaigns to combat blights such as racism or bullying.

As for the levels, in Canada we find a structure of the courses very similar to ours:

Also, it should be noted that students are given the choice between two possible itineraries at the time of studying:

Education in Canada is characterized by combining theory and practice, also giving great importance to the preparation of work and projects. The interaction of the students is encouraged, accustomed to making oral presentations before the whole class.

Compulsory ages to go to class

In Spain, compulsory education reaches up to 16 years (4th of ESO). While in the case of Canada, students are required to go to school until they are 16 or 18, depending on the province.

Canada stands out for the high level of its teachers, who must overcome numerous requirements. For example, in provinces such as Ontario, public school teachers must have a university degree and a graduate program in education. A level of demand that corresponds to wages, of the highest in the OECD.

The size of the classes

In Spain, it is usual for classes to reach 26-30 students. However, in Canada, it is normal for classes to be smaller and more affordable, with around 20 students per group. Also, the existence of a great variety of subjects means that on many occasions the classes have an even smaller number of students.

Students in Canada are very used to continue with their daily routine after school. All schools offer a wide variety of activities and sports. The latter is practiced according to the season of the year, with indoor sports predominating during the coldest months of the year. 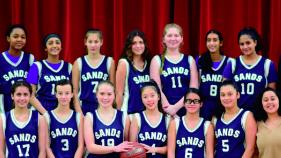 School year abroad, an unforgettable experience for which you have …

Main characteristics of studying a school year in the United … 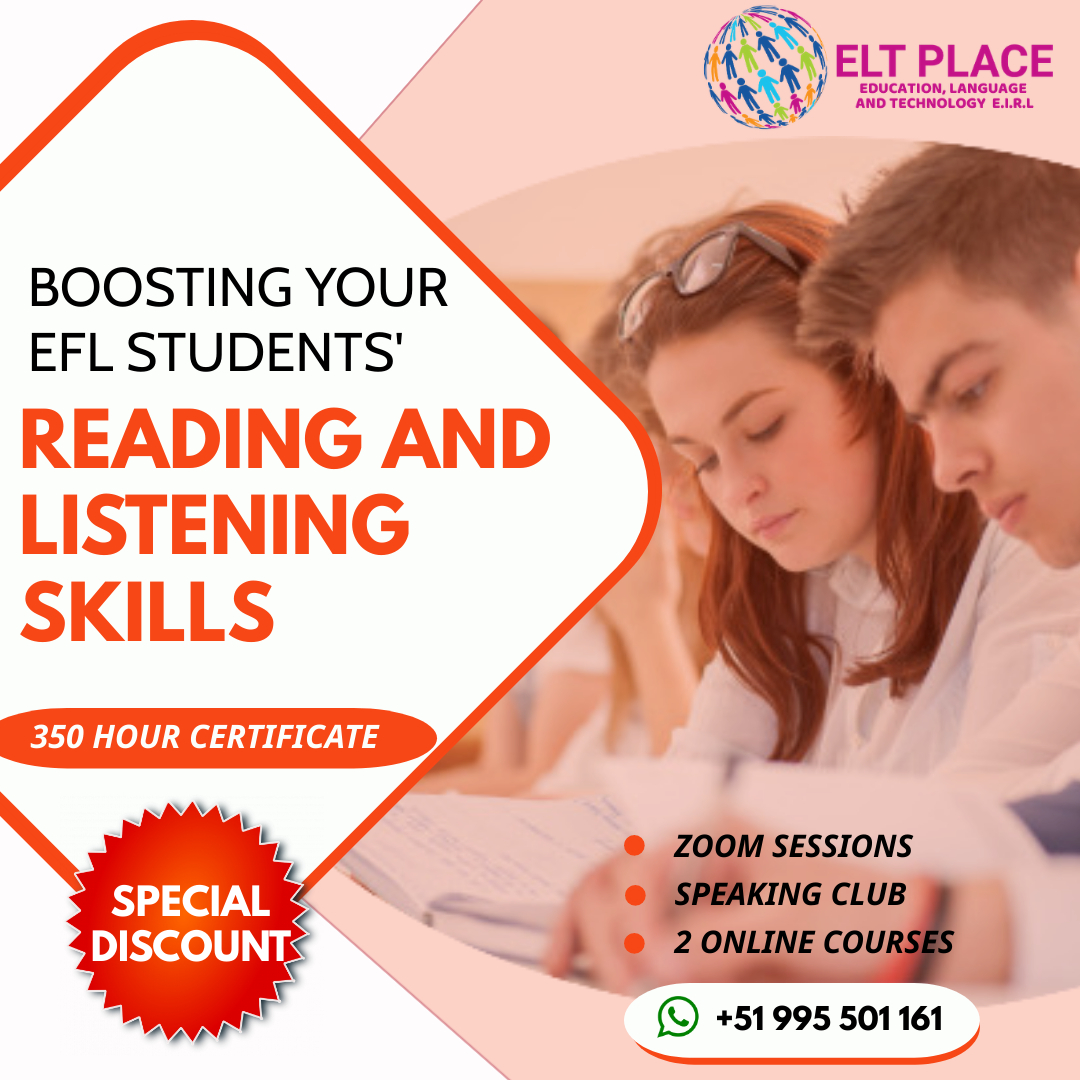