The history of English: from the Vikings to the Yankees 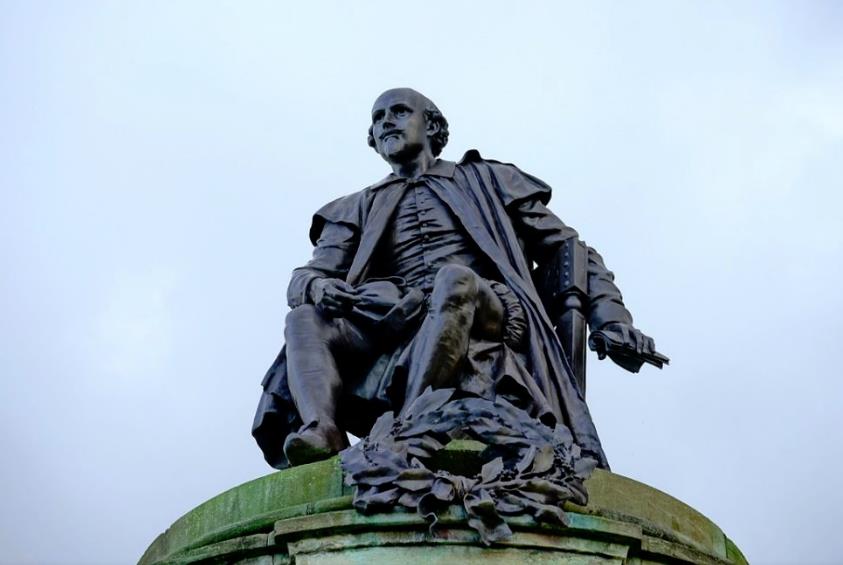 Learning a language, such as English, is not only about studying your grammar or knowing how to say good morning; One of its most interesting aspects lies in discovering the history of its origin and evolution. This is very helpful for understanding your language.

The history of English as a language is divided, academically, into three distinct periods in time. And the beginning is in the middle of the fifth century, with the birth of old English.

Unlike Castilian, derived from Latin, English is a Germanic language. Its origin begins with the arrival in Brittany of three tribes, Angles, Saxons, and Jutes, originating in the region that today occupy Denmark and northern Germany.

All three shared very similar dialects, but the name of English and England was inherited from the first, the Angles, who called their England territory, and their English language.

At that time the British population used a Celtic language, but because of these invasions, the majority moved to the territory of current Wales, Scotland, and Ireland.

Although today even an Englishman would have a hard time understanding that initial version of the language -both in the grammatical construction and in the sounds, about half of the vocabulary used today comes from this time.

In the year 1066, the invasion of England begins under the orders of William the Conqueror, Duke of Normandy, a French Viking who dethroned a Scandinavian Viking.

Indeed, since the ninth century, the Viking raids through the English Channel were common, to such an extent that settlements were established from the north of Scotland to York.

The Normans established their language – French – in the court and among the ruling classes. After a period of linguistic division, English ended up prevailing in Britain during the fourteenth century, after having incorporated vocabulary of French origin in the process. That resulting language is called average English.

In the sixteenth century began the expansion of what would later become the British Empire. More and more influences from abroad came to the kingdom, a flow stimulated by the invention of the printing press. Also, the Renaissance promoted the learning of classical cultures.

With the dissemination of literature, the grammar began to be standardized, and in 1604 the first English dictionary was published. And since most printing houses were located in London, the dialect of the area was established as the standard. That’s why there was also a very distinctive change in pronunciation, shortening the sound of the vowels.

The main difference between early modern English and the late or current English lies in the vocabulary. Two factors influenced the inclusion of a large number of new words; the Industrial Revolution, and the need to create terms to denominate incipient technologies; and the consolidation of the British Empire, whose extension included multiple cultures, that ended up influencing the English.

The English colonization of North America, at the beginning of the seventeenth century, meant the branching of English into an American variant. And to some extent, American English bears more resemblance to the Shakespearean language than current British English.

This is because the United States remained more isolated than England during the following centuries. So, in reality, many Americanisms of English are conserved expressions of average English.

That yes, also had own influences so much of the Castilian as of the French and some African languages, that later also transferred to British English.

At present, it is possible that the English of the United States is the most widespread, because of the cultural influence of cinema and music. But there are many variants around the world, such as in Canada, Australia, South Africa, India or the Caribbean.