Education as a human value 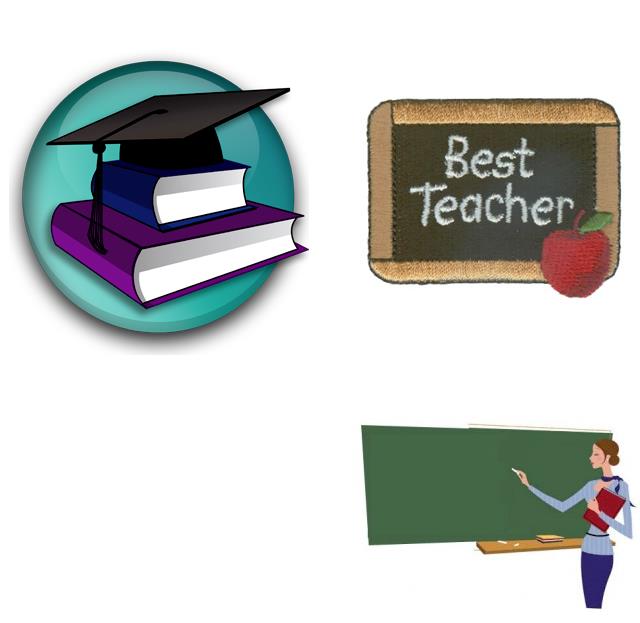 One of the most interesting aspects of education, on which our teachers deserve special emphasis in their classes, is the ability to transmit humanity and important values, which are being relegated to favor an education focused exclusively as a tool to find work. In the labor market. Even when this task is paramount, it is also necessary to address education as a process to inculcate human values, tolerance, independent and critical thinking, and intellectual formation.

We can not fall into the error of detaching education from that part that makes it a value in itself for its function of integral education of the person, in knowledge and useful values for society and the individual. In a very usual way, education has been understood as a tool to achieve social status, labor objectives, or economic benefits. This has caused, in part, the high number of failure and dropouts in general, and in particular among Hispanics. We need to prioritize the education of the person as a value in itself; There may be no better goal in the whole educational process than teaching to think independently. It is the cornerstone for education to be a transmission of knowledge and humanity.

We can not consider education as if teaching literature, history, science or mathematics was the culmination of the process, because it is only the beginning to form in human values. Alarmingly, that formation in values is being separated by educational and political plans more interested in manipulating the minds of the future voters than in teaching them those values that will make them authentic citizens of free thought. To educate the humanity of an individual is to provide him with the best legacy, to leave him an inheritance of values, to know how to think for himself,

In this process of education, which has humanity as the central axis, the use of computer tools, computers, new technologies, etc., is only a means, not an end. Very often, curricula prioritize the use of these media as if they were the most important. They are not. The figure of the teacher is the key to a human education, which allows us to adequately transmit knowledge, values, ideas and even examples of behavior. The teacher is a fundamental piece of humanistic education. If we corner the importance of the teacher, we are moving towards a dehumanized education, for many computers that we manage.

The current society has stripped the teachers of moral and real authority in the classrooms, and that is being paid with rates of school failure, of students little or nothing educated in important values, poorly prepared for life, and in responsible citizens who later they vote for absolutely irresponsible and mediocre political leaders. We see it continuously everywhere.

Current education, which is on dangerous paths in some issues, urgently needs to recover the figure of the respected teacher who knows how to guide students with discipline and authority, without the classes turning into a daily joke and anarchy that is a factory of unemployed and ignorant integrals.

The challenge of educating in humanity is more necessary today than ever, this is true because the drift in education has alarmingly neglected humanistic values. It is not the first time that such a scenario happens in history, it has already been lived in other times; that is why the struggle to achieve an education that transmits humanity is probably the greatest challenge we face, while that education will mark how future generations and the world we know will be.

A humanistic education can allow everyone to feel real pride in it, which will always be an enriching and positive education for each person and society.