Home
Languages
5 cities that take care of the environment

April 22 is the Day of the Environment, an important day in which we celebrate our planet and we recognize everything that is hurting it. But we should not need a specific day to thank Earth and appreciate the nature that surrounds us, from sequoias that have provided oxygen to the world for hundreds of years, to the tiny particles of minerals that make up the soil.

This is why we share the 5 cities that take care of the environment and have done their part to reduce the impact of waste and pollutants.

Home to some of the most thoughtful companies on the planet such as Facebook and Google, San Francisco is a land of progressive values ​​and technological innovation. Since 2012, when it was announced that 80% of waste in the city would go to recycling plants instead of garbage dumps, it became the leading city in waste management in the Americas.

That’s not all. The Bay Area has hundreds of buildings with LEED (Leadership in Energy and Environmental Design) certification, which means that they are very conscious about the management of energy consumption. Oh, and let’s not forget the gastronomy: the vegan cuisine is huge in this city and most of these restaurants use their crops.

This city-state surrounded by Malaysia and Indonesia is a tiny island home of modern architecture and economic innovation. The most famous green space in Singapore is the Gardens of the Bay, here you will see structures called “super-trees” that collect solar energy and at night they present an incredible light show. These “trees” are inhabited by hundreds of climbing plants.

The Gardens set a precedent in green buildings that spread throughout the city, with more and more solar panels and water conservation systems, shared workspaces, and terraced gardens that have been integrated into the urban planning program.

Surrounded by nature in the heart of British Columbia, a glimpse of the peaceful ocean on one side and the peaks of the mountains covered by the other, it’s easy to see why Vancouver is an eco-friendly city. Vancouver takes advantage of the surrounding nature with markets of local producers everywhere and with the TapMap app you can find the nearest public drinking fountain. Much of the city is also friendly to pedestrians, has a large network of bike paths that start from West 10th Avenue.

They plan to become the greenest city in the world by 2020, reducing carbon emissions by 33%, they also committed to planting 150,000 more trees. We love your Vancouver ambition!

Surely the “consciousness about the environment” is not the first thing you think about New York. But even with almost 2 million inhabitants in just 59.1 km², Manhattan is a sustainable city.

The Big Apple has the lowest rate of car owners in the entire United States. More than 1.5 million people use the metro to transport themselves, contributing to very low levels of per capita emission. Apartment complexes (where people use less space and share resources) contribute to the energy efficiency of the city.

World leader in technological innovation, Seoul is one of the first smart cities where technology is used to influence public life and urban planning.

For example, collect electronic data about the city (obtained from citizens, devices, and machines) through the internet. This data is used to feed the public transport system so users know how often trains are used and when it is best to do so. Operators can optimize their resources and citizens become aware of their impact on the environment. 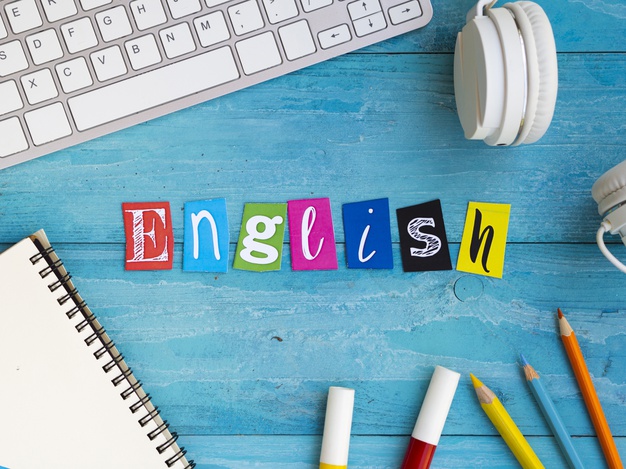 ENGLISH GRAMMAR:- With all the rules and guidelines that govern … 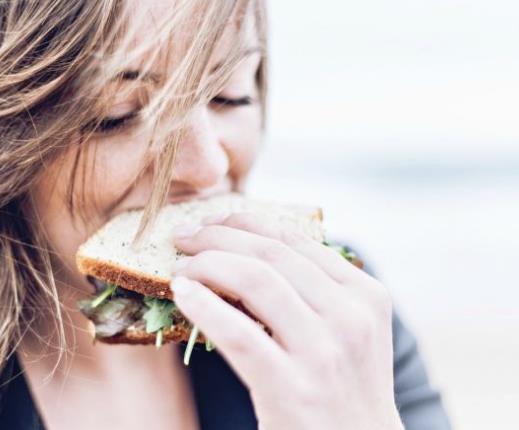 The English language is a curious mixture of words from …